Masks are required at all Theatre events unless eating or drinking!

The following events are at The Zumbrota State Theatre.

Rose in Full Bloom by Judi Alme (Oil on Canvas) 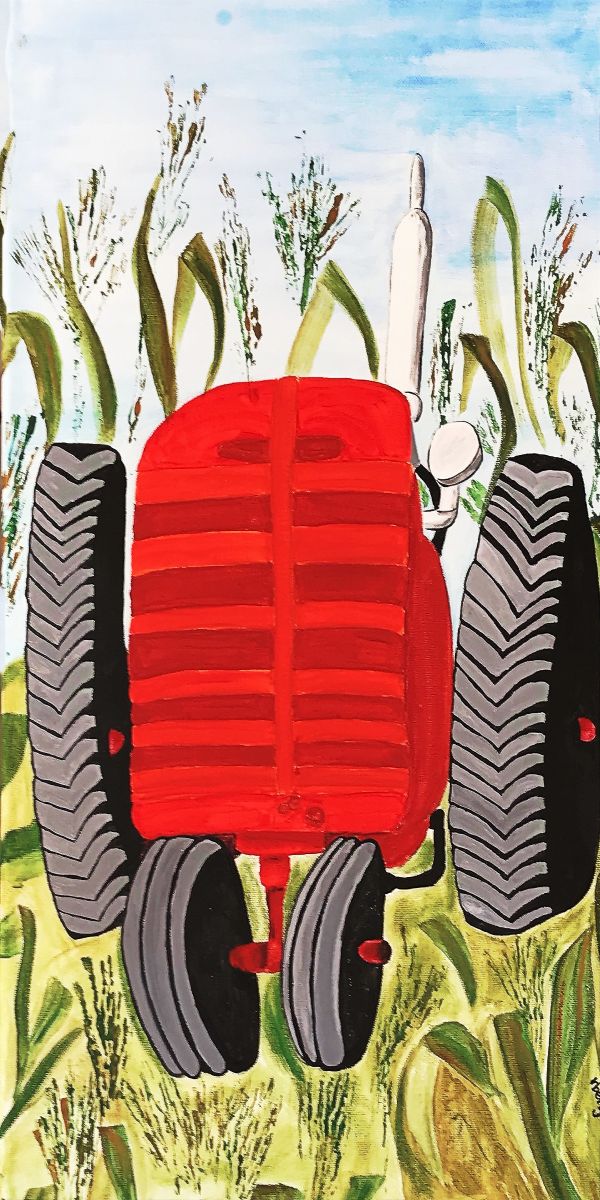 Land of the Tractor by Roxanne Berg Bonde (Acrylic) 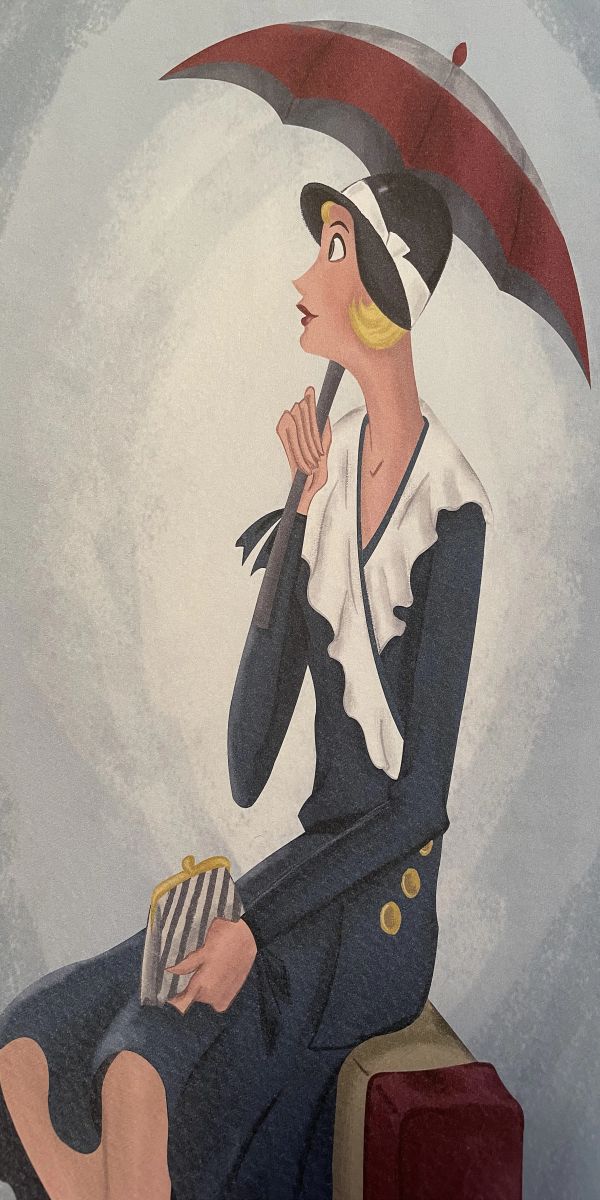 Waiting for the Bus by Jon Chalberg (Digital Art) 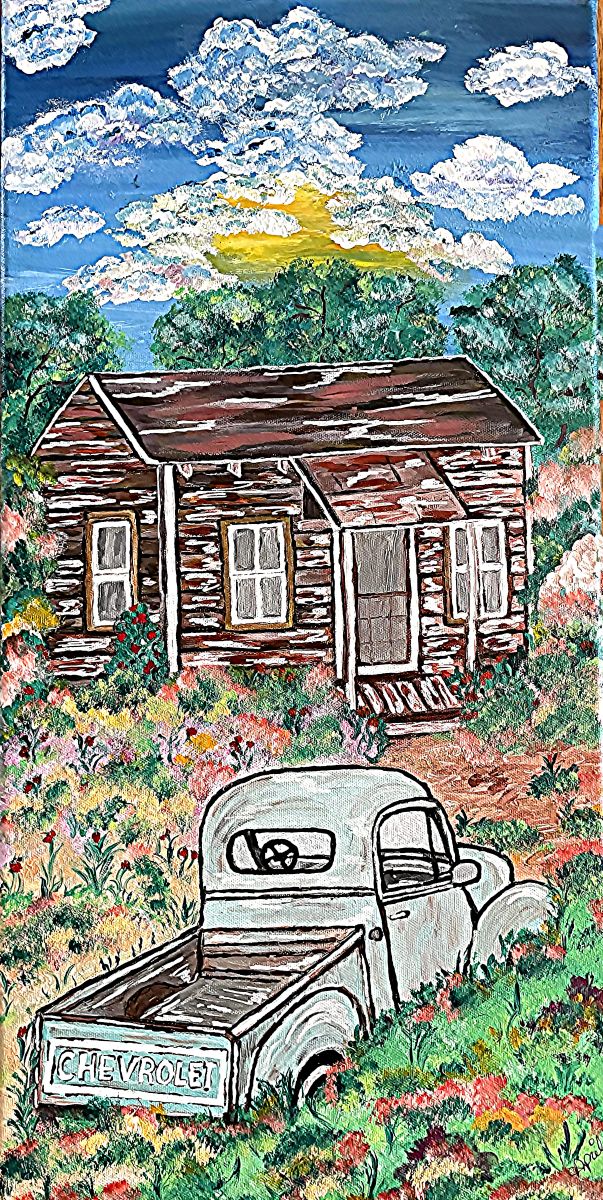 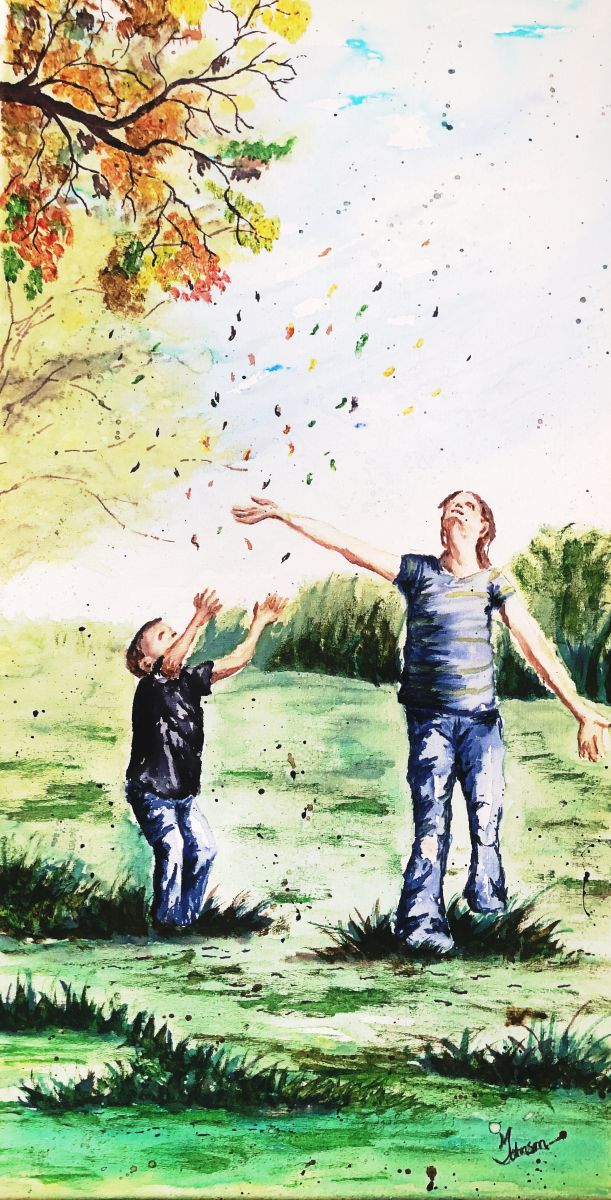 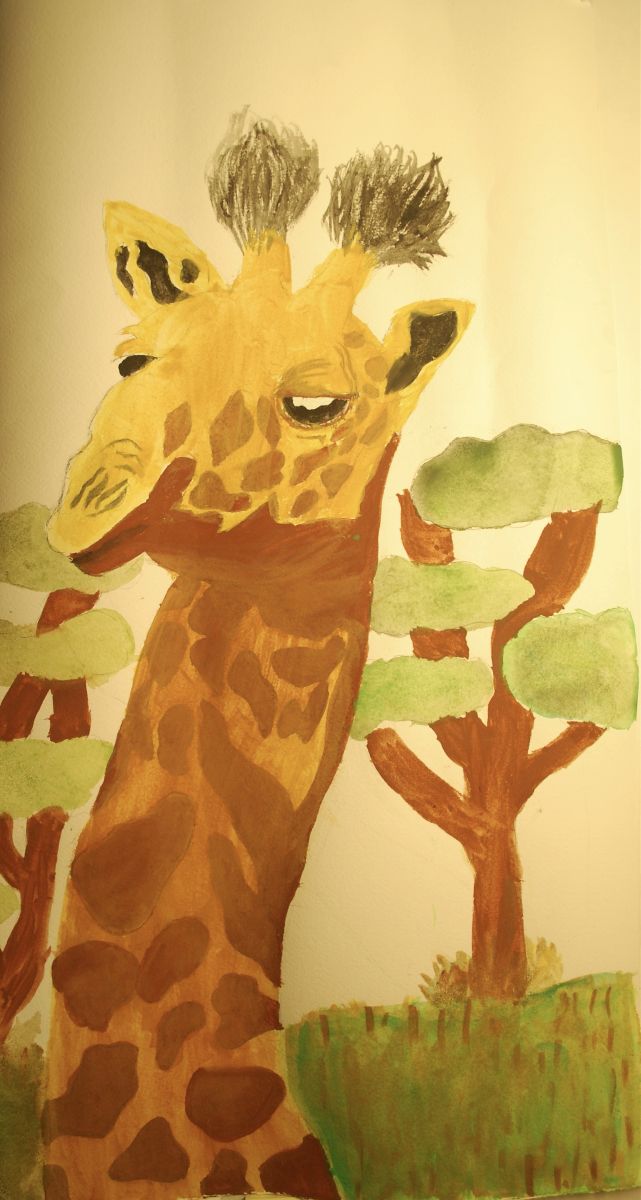 Frog on a Reed by Layton Smith (Gouche) 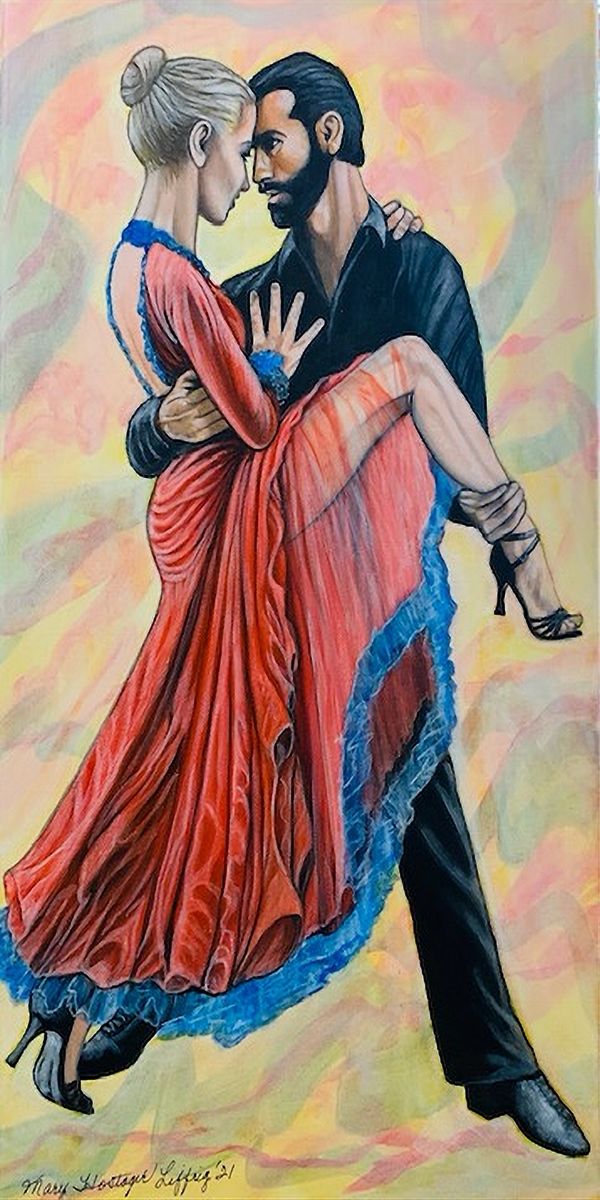 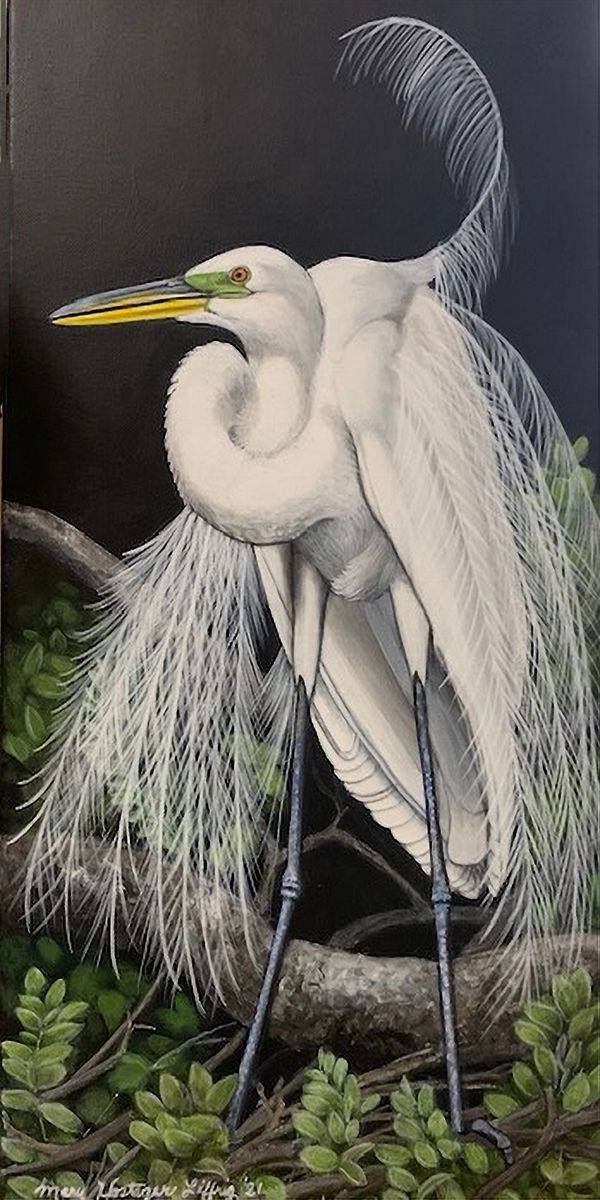 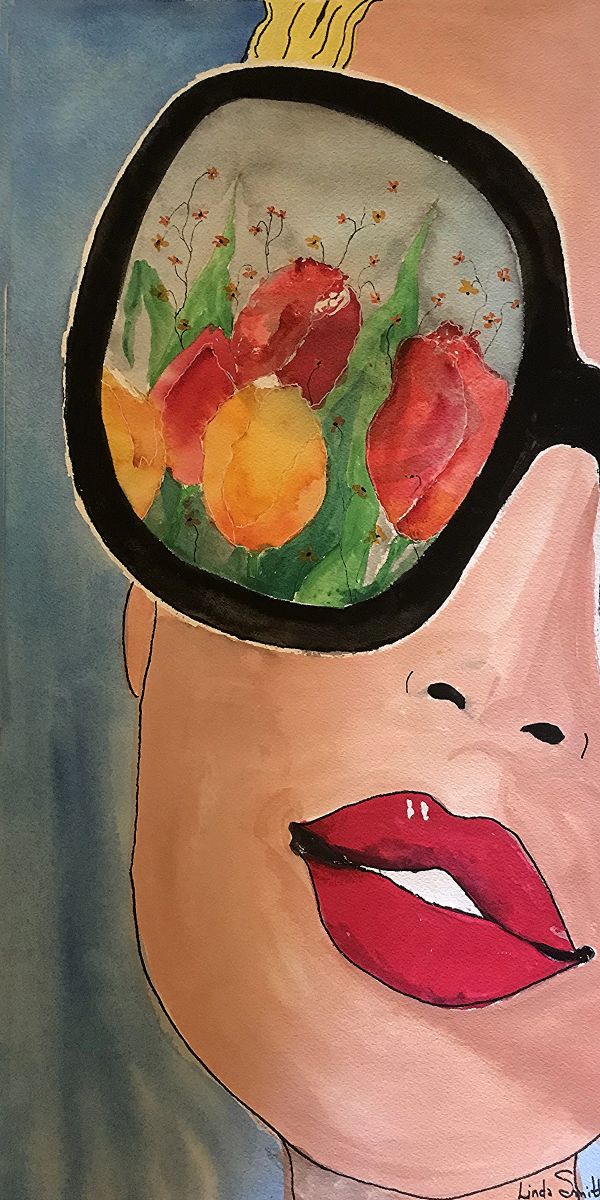 Eye on the Prize by Connie Ludwig (Oil on Canvas) 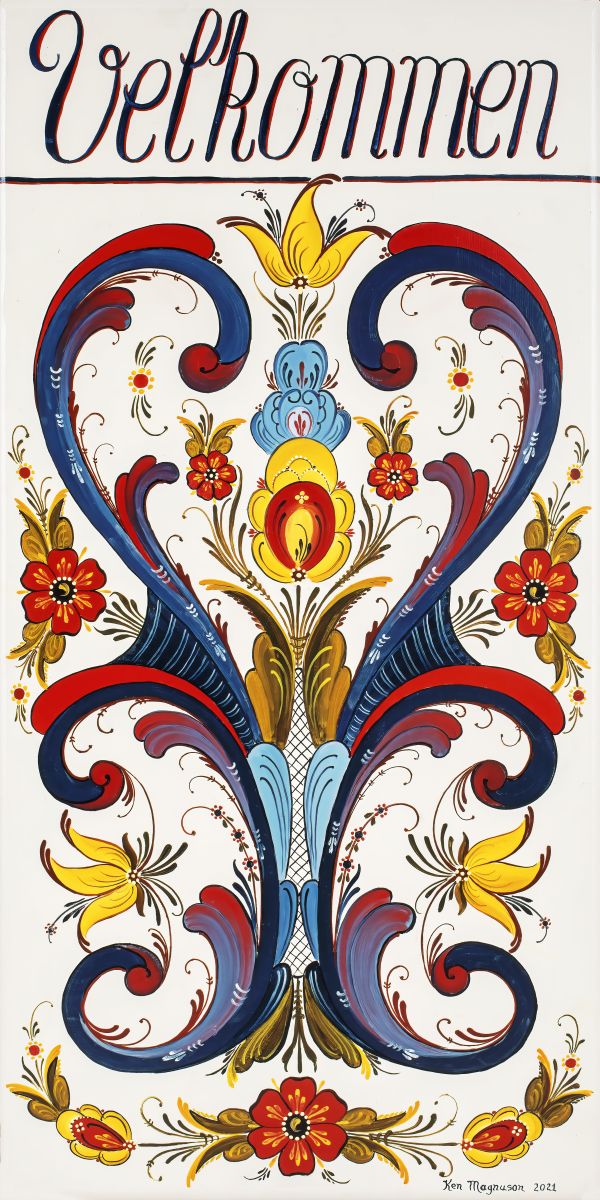 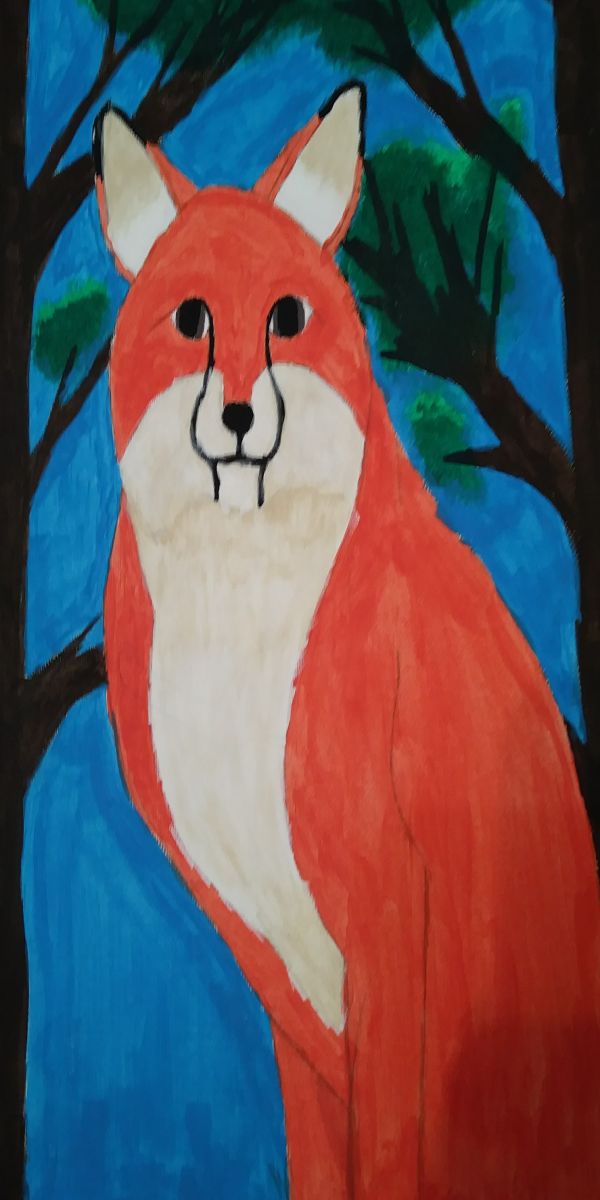 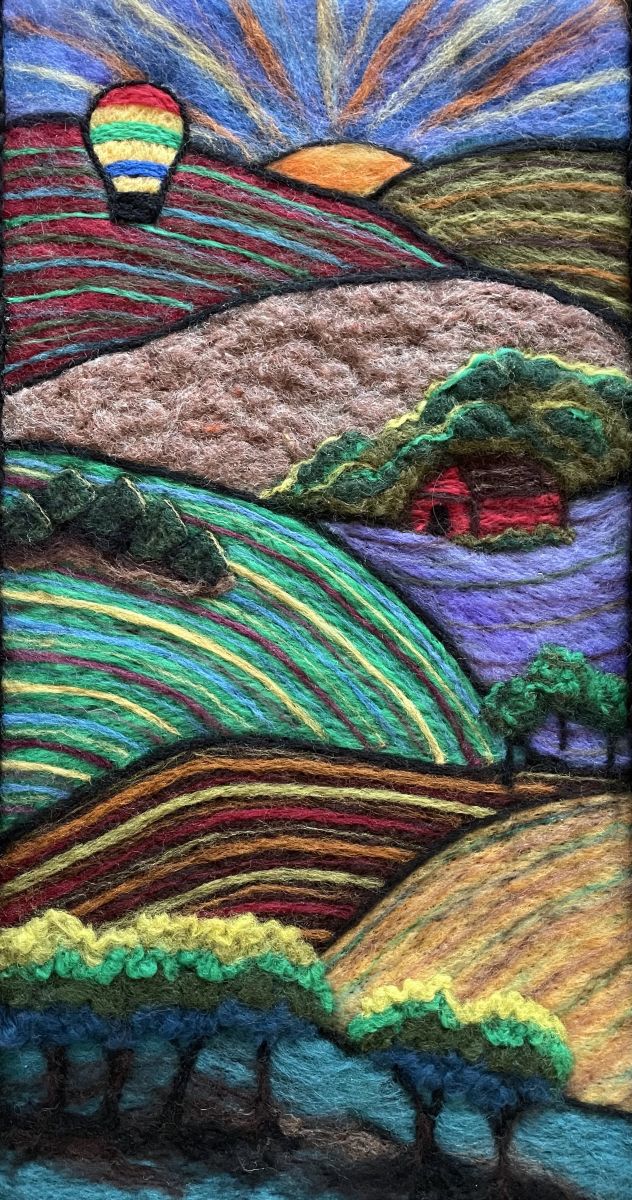